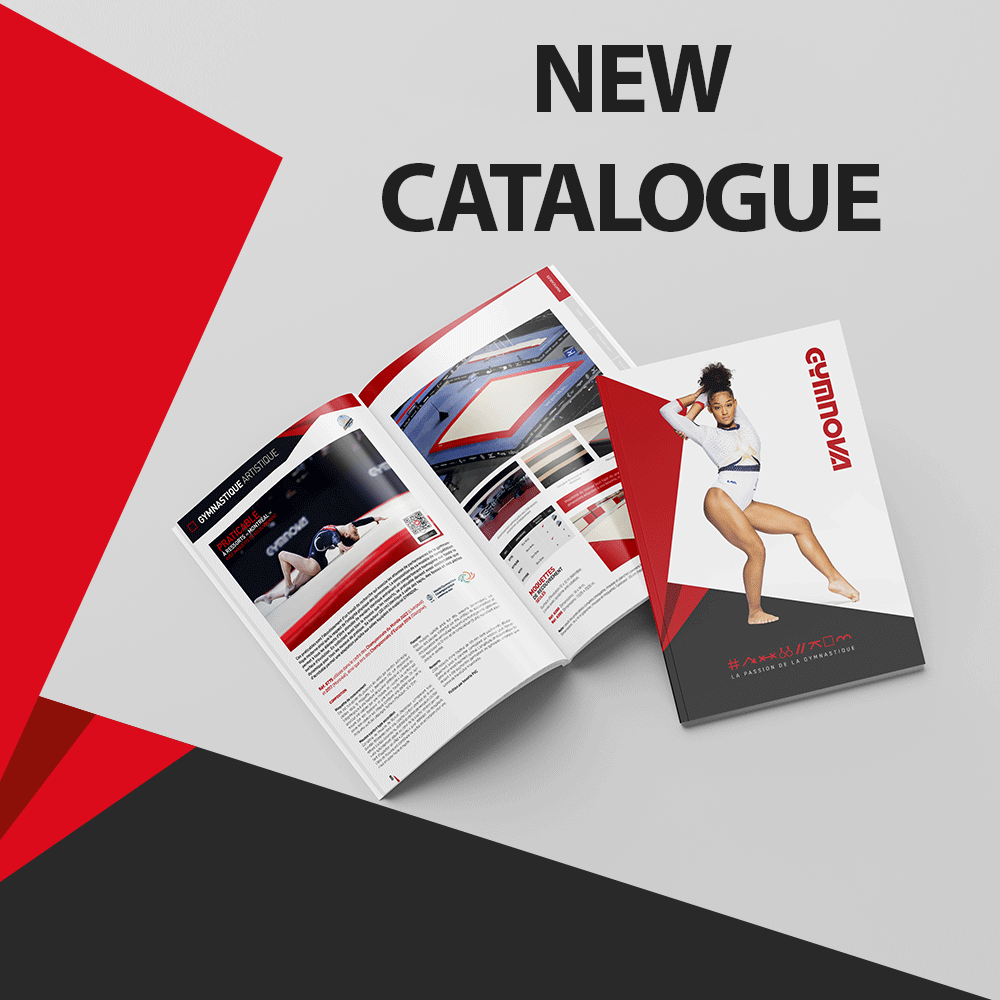 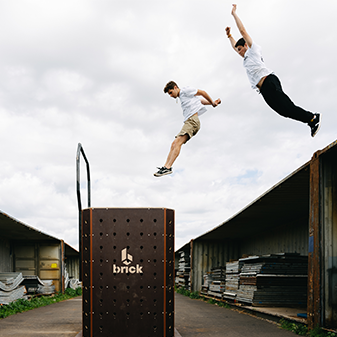 Since July 2022, GYMNOVA has been distributing the brick brand.

INTERVIEW OF REMI KARAKOTCHIAN ON THE "INTERNATIONAUX DE FRANCE" 2018 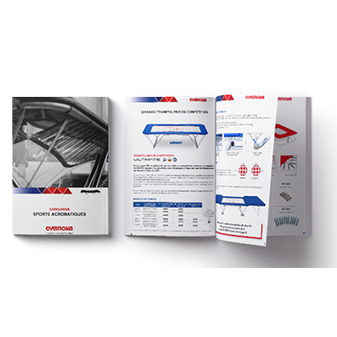 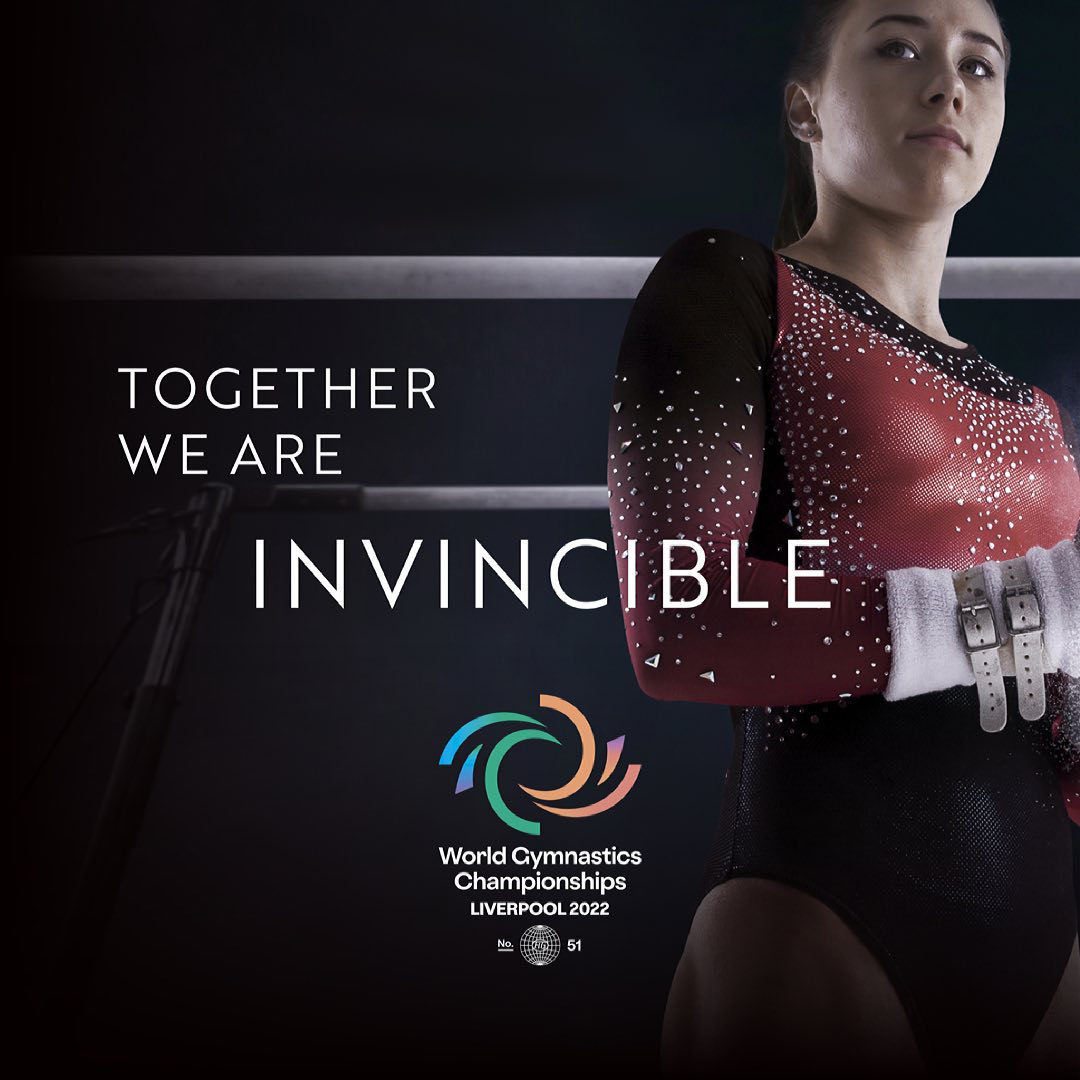 After more than 40 years of gymnastics experience, GYMNOVA will once again be the official supplier for the 2022 World Championships in Liverpool. 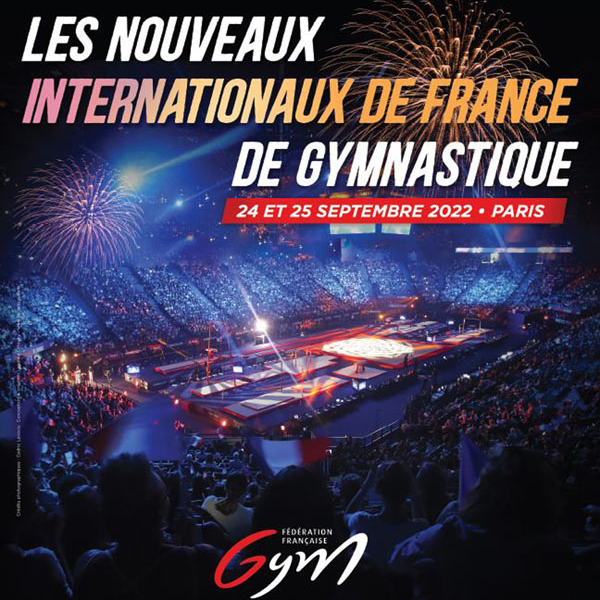 Three years after the last edition, the GYMNOVA teams are happy to return to the AccorHotels Arena in Bercy for this large-scale competition. In the heart of the hall that will host the Paris Olympic Games in 2024, the greatest gymnasts will meet for this round of the World Challenge Cup, better known as the "French Internationals".

Once again, the GYMNOVA teams will be showcasing their expertise during the Mediterranean Games to be held in Oran (Algeria) at the end of June and beginning of July 2022.

GYMNOVA is adding the Koper World Challenge Cup to its list of supplied events!
Learn more 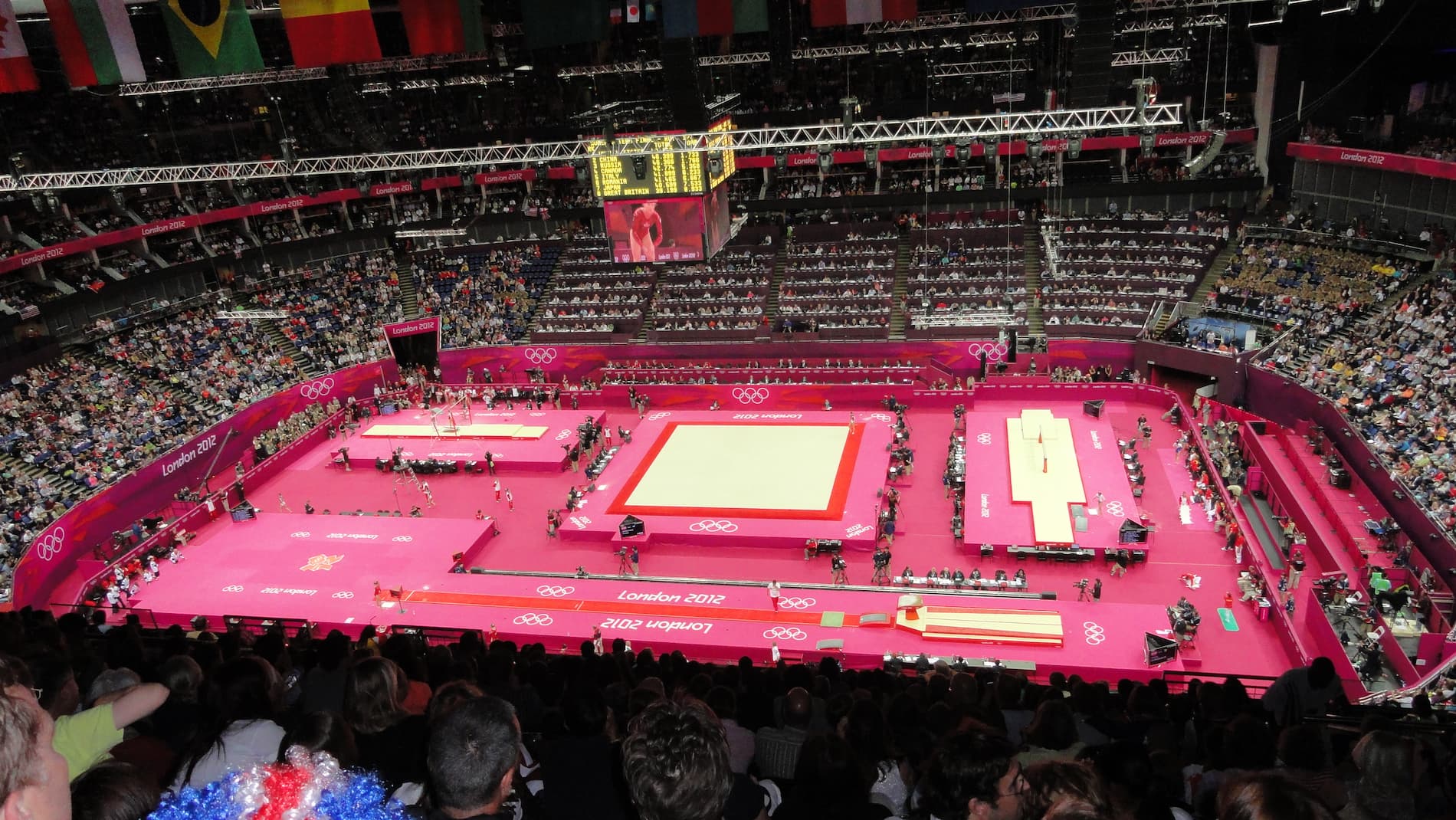 In 1978, a partnership of two former gymnasts and trainers resulted in the creation of GYMNOVA, marking the start of an enterprising adventure.

Creativity, hard work, determination and boundless enthusiasm have driven the company’s success. Each year, new members have joined the GYMNOVA team, many from the world of gymnastics, contributing their skills and commitment. GYMNOVA has experienced rapid growth since its creation thanks to the quality of its innovations and expertise. 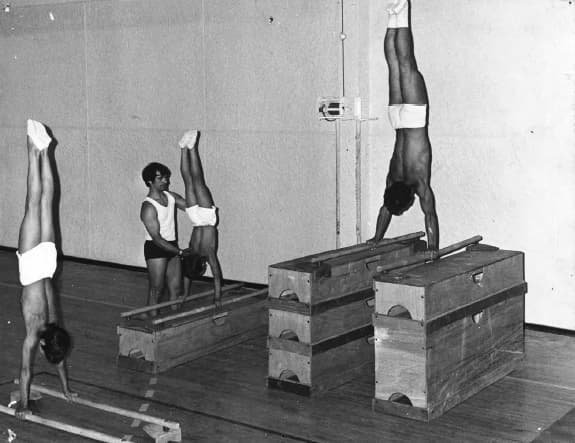 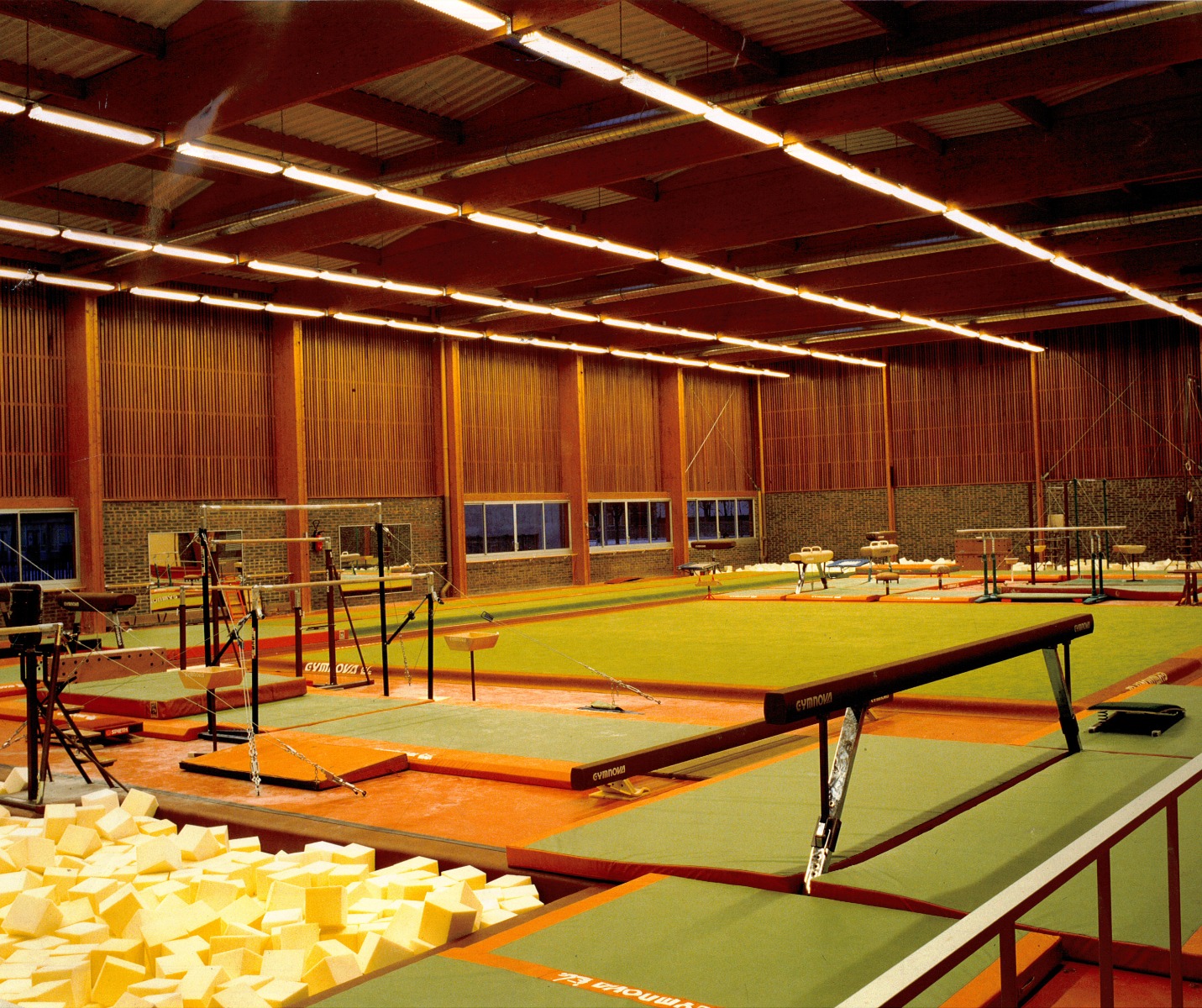 In 1973, a lack of appropriate equipment for teaching and introducing newcomers to gymnastics prompted two coaches to develop a range of tailored learning equipment for their club: the result was the EDUC'GYM brand.

In 1978, following the success of EDUC'GYM and many other innovative developments in gymnastics equipment, the founders set up GYMNOVA which aims to: innovate, anticipate and meet user needs. GYMNOVA now offers its customers almost the entire spectrum of equipment required to practise gymnastics: from introduction to training and competition. The practical aspect (handling, easy adjustment, quick conversions) is a particular focus.

In 1980, GYMNOVA’s research efforts were rewarded with the approval of its products by the International Gymnastics Federation (F.I.G.), authorising it to supply equipment for national and international competitions.

In 1996, GYMNOVA committed to the introduction of a Quality Assurance System according to the ISO 9001 standard.

In 2002, GYMNOVA become part of the French Abéo group which ranks among the world's leading players in the sports and leisure equipment sectors.

In 2006, for the first time, GYMNOVA supplied equipment for the World Championships in Aarhus, Denmark, marking the start of a long series of cooperations with international competitions.

At the start of 2010, GYMNOVA embarked upon an environmental strategy and sought to play a leading role in the ecological transition.

In 2012, for the first time, GYMNOVA become an official supplier to the Olympic Games in London for the following disciplines: Artistic Gymnastics, Rhythmic Gymnastics, Wrestling and 5,000 m2 of podiums. 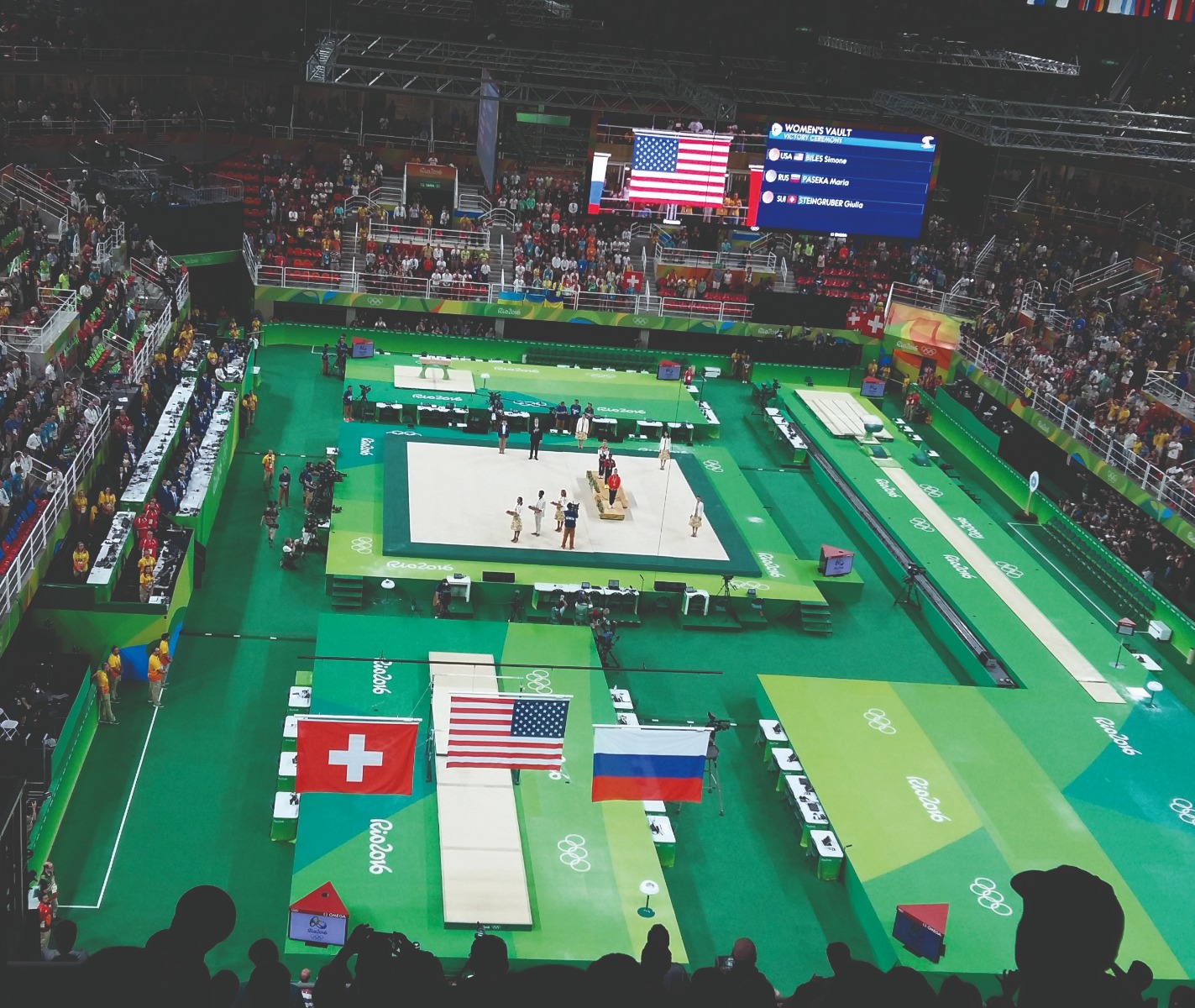 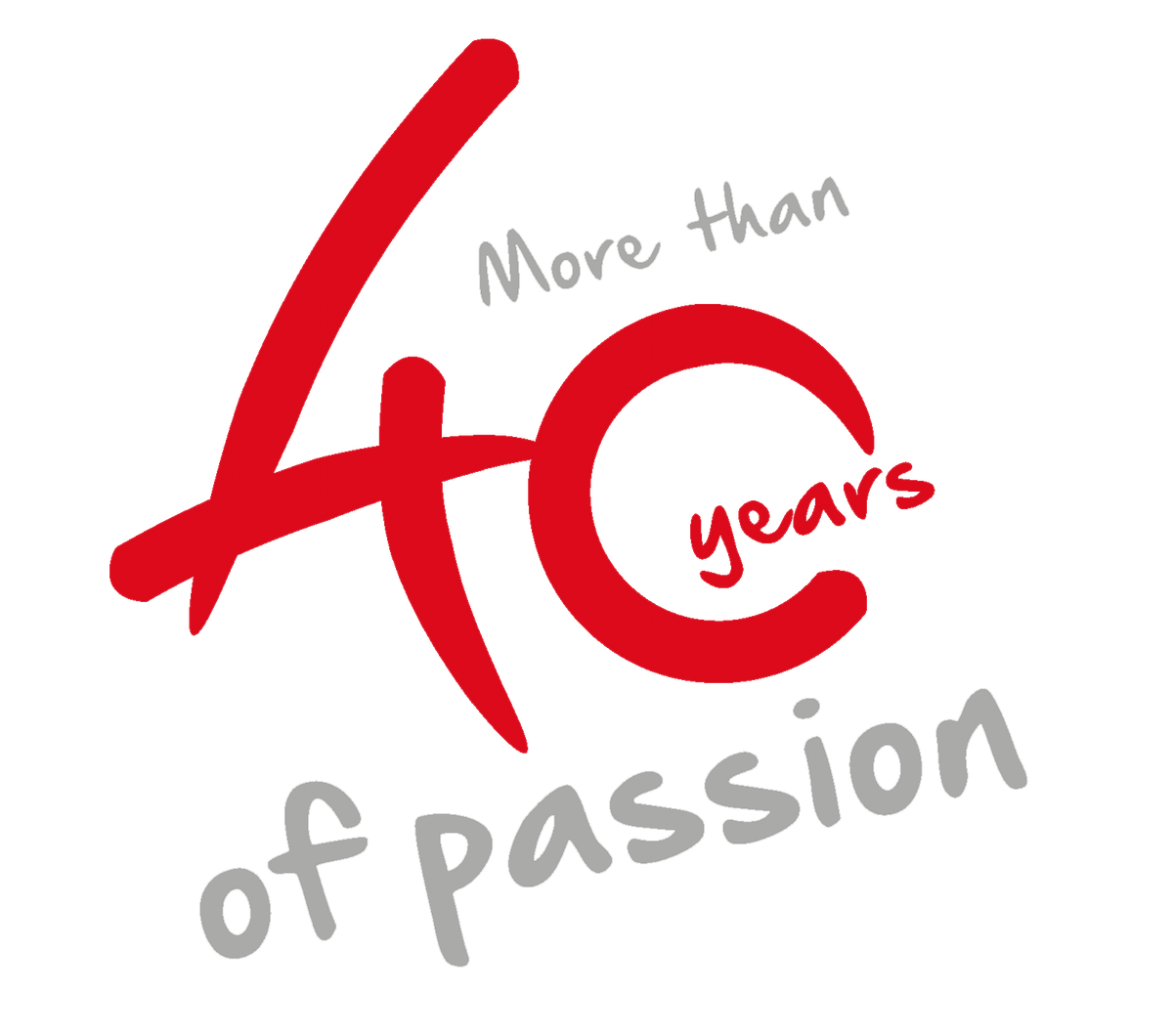 Today, a team of 60 people with a passion for gymnastics offers a service covering all business areas: from customer service to competition, innovation and installation.

Copyright @ 2022 Gymnova
The store will not work correctly in the case when cookies are disabled.